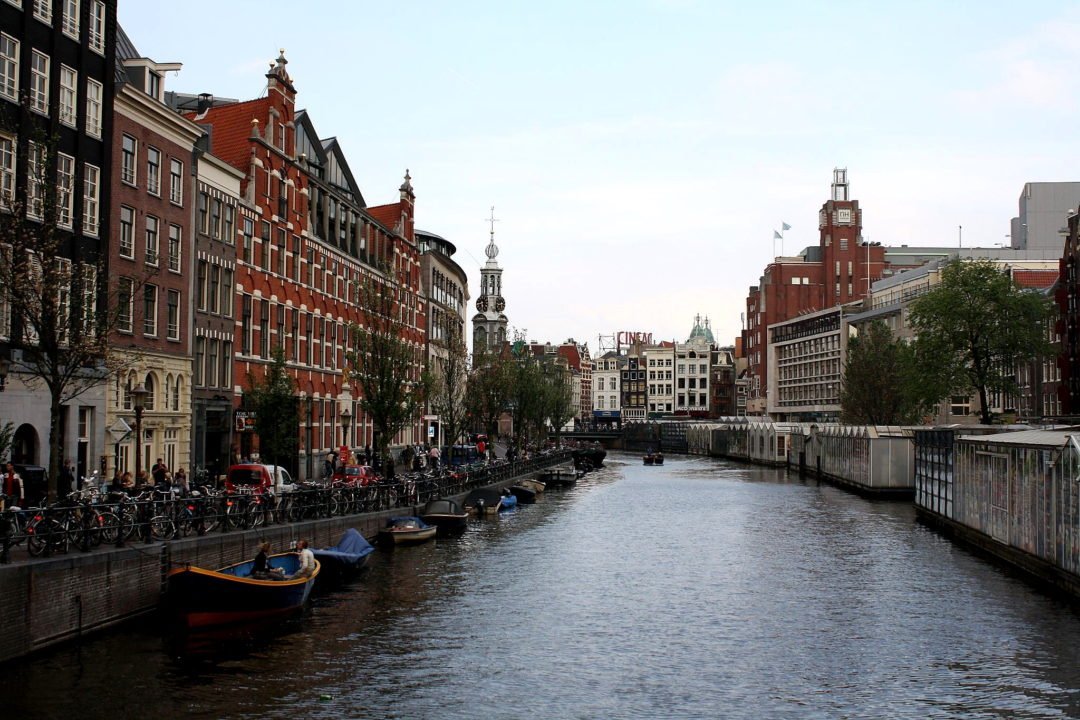 Although the majority of backpackers try to encapsulate the spirit of their free-spirited predecessors, the advance in technology means that the Europe travel scene is no longer viewed as culturally exotic.

A traveller’s ability to use technology means that they have instant access to navigation and information on their destinations. It reduces the uncertainty of travel.

While backpackers can now contact home instantly through calling, Facebook or Skype, Sheila Young is reminded of how different today is compared to her time in Europe.

“I wouldn’t say social media has ruined travel,” she said. “When I look at technology and how easy it is to travel now, though, I think what we did was much more dangerous and exciting.”

Young, like many youths of her era, left for Europe in April 1969 when she was 19 years old.

She said that without the Internet, the only way to communicate from home was through mailed letters. After telling her friends and family where she would be, she’d pick up letters at American Express offices.

There wasn’t a Lonely Planet online forum. Instead, Young got her city information from tourist information offices or by word of mouth from other travellers.

“I must admit, I did miss a lot now that I look back, but it was more about meeting people and the travelling itself,” she said.

In her time abroad, Young was in Northern Ireland during The Troubles and in Spain when fighting broke out after a state of emergency was declared. “I know my family was concerned, but there was no way to let them know I was okay for ages,” Young said.

She answered an ad from a guy from New York on the travel board in a hostel in Amsterdam and spent the journey from Amsterdam to Berlin on the back of a motorcycle. They drove through Checkpoint Charlie and passed from West to East Berlin until they parted ways.

“Remember, this was the 1960s,” she said. “When I travelled, the world was made up of countries that had their own culture and were more isolated.”

The demographic has changed since Young’s European travels. Budget travelling is less about dreadlocks and more about taking shorter trips during university breaks. It is no longer the rite of passage that it used to be.

Yet the reach of the youth travel dollar is immense. The United Nations World Tourism Organization released “The Value of Youth Travel,” which reported that $183 billion was spent by young travellers by the end of 2012. The same report said that 20 per cent of international arrivals in 2010 were young adults.

With this dynamic, separating travel and technology is unlikely to happen. Eighty-five per cent of accommodation and travel arrangements for leisure travel are booked online, according to the European Travel Commission’s 2013 statistics.

Liann Bedford, 26, recently returned home after spending a year travelling. She decided against taking a phone or tablet, as the majority of hostels offered Wi-Fi or Internet access.

“My main purpose for it was to keep in contact with home,” she said. “And in that respect, it was my only way of contacting home.”

Both Young and Bedford agree that technology isn’t ruining backpacking: It’s people who use their phones as obsessively abroad as they do at home that are not fulfilling the celebrated spirit of travel.

“There is a lot of help out there without having to use technology,” Bedford said. “It’s nice to talk to other people for places to go and things to see and do, and not using technology gives you a bit more of a sense of freedom and traditional travelling.” 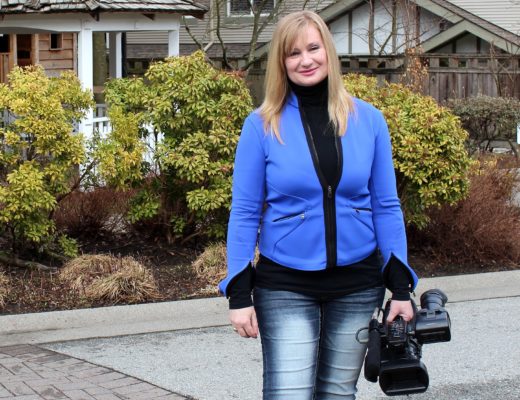