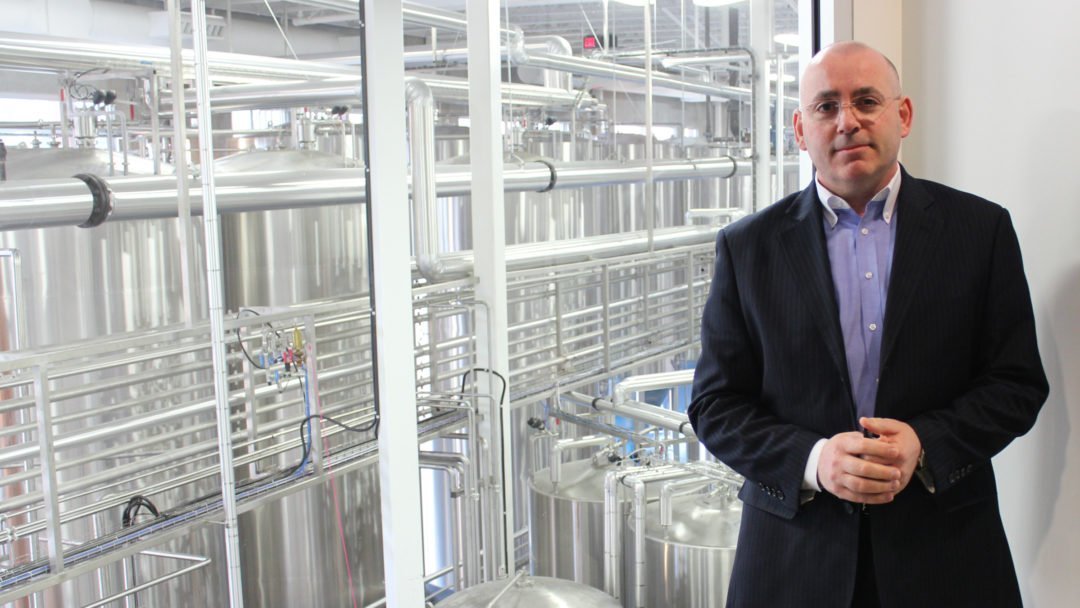 Darryll Frost, president of Central City Brewers + Distillers, is aiming to raise $400,000 to help fund a clinical trial of hyperbaric oxygen therapy for children living with autism. Frost said his son, who has been diagnosed with an autism spectrum disorder, was helped by the expensive therapy.

A local brewery is running its second fundraiser to support research into a costly treatment for autism.

On May 24, Darryll Frost, founder and president of the Central City Brewers + Distillers, will host the follow-up to last year’s Evening for Autism. Central City has partnered with SFU to help fund a clinical trial of hyperbaric oxygen therapy (HBOT) for children living with autism, with a goal of $400,000 for the four-year trial.

HBOT involves the inhalation of oxygen in a pressurized, hyperbaric chamber, increasing the circulation to the brain. Studies have suggested this increase of blood flow and oxygen could help alleviate symptoms of autism spectrum disorders.

Autism is an issue that hits close to home for Frost as his son, Callum, was diagnosed with an autism spectrum disorder when he was two-and-a-half.

Frost admits to spending over $10,000 for Callum’s HBOT therapy at a private centre in White Rock, and knows that “virtually no one can afford it.”

“MSP won’t fund that kind of therapy, so what I did was ask SFU if they would run a clinical trial for children and adults, run a trial to see if we can prove the science behind HBOT,” Frost said.

“I want to prove it’s science so government has to fund it.”

For Frost, what he’s seen in his son is compelling.

“Callum is a guinea pig,” he said. “We go based on his behaviour, and after 60 dives (in the hyperbaric chamber) he’s a different kid, totally different kid.”

“His communication skills with his brother, his play, everything has really accelerated and you don’t do that in six months, not if you saw the previous four years.”

The development Frost has seen in his son is the real driving factor for this year’s fundraising efforts.

“We want the world to know it exists, but bigger than that, we want government to find a way to fund it so it’s accessible to all children,” Frost said.

With the first Evening for Autism in 2013, Frost and the CCBD invited 200 people and raised $75,000 for the Canucks Autism Network (CAN) and Dr. Suzanne Lewis, who studies genetics as it relates to autism out of UBC.

This year, Frost is fundraising in a variety of ways: Central City has produced 2,000 cases of their Imperial IPA for Autism. Two dollars from every bottle will go toward fundraising efforts.

As well, cash donations will be accepted at Central City’s liquor store, brewpub and restaurant.

Dr. Peter Ruben, the associate dean of research and graduate studies in the faculty of science at SFU, is looking at measuring the validity of HBOT therapy in a more “objective, scientifically skeptical way.”

He cautions that HBOT therapy is not proven and that the use of unlicensed or unsupervised chambers has resulted in death due to suffocation in some cases.

The study will examine both children and adults using placebos and HBOT therapy along with brain imaging to measure results.

“The bottom line is we want to see whether it’s effective,” Ruben said.

Frost stresses the need for community participation, as it is something not limited to his experiences and the work of the CCBD.

“The larger part of that is that it’s not for Surrey or the Lower Mainland, B.C. or Canada. This is a world trial. It’s for all children suffering from autism,” he said.

Three hundred tickets will be sold for the black tie event at $100 a piece. The 19+ event will be held in the atrium at SFU Surrey and will feature fine food canapés, appetizer and beverage stations that include beer, wine and cocktails.

There will be a silent and live auction during the event. Some of the items include a Robert Bateman original painting, Canucks jerseys and sticks, a flight voucher to anywhere in the world and a ball and helmet from Saskatchewan Roughrider Geroy Simon.

For Frost, this trial represents a “piece of the puzzle” in his son’s diagnosis.

“It’s not just autism, it just happens to be our focus. I think it’ll be quite exciting to see where all of this goes, but we’ve got to make it happen,” Frost said. 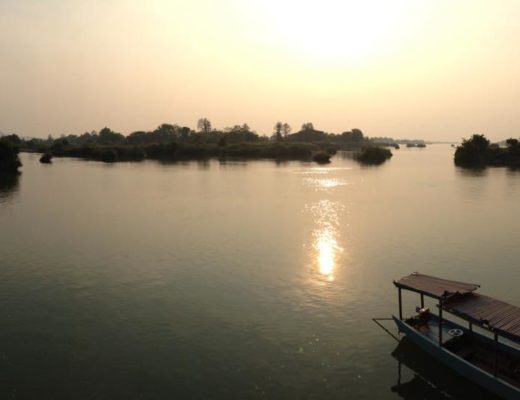 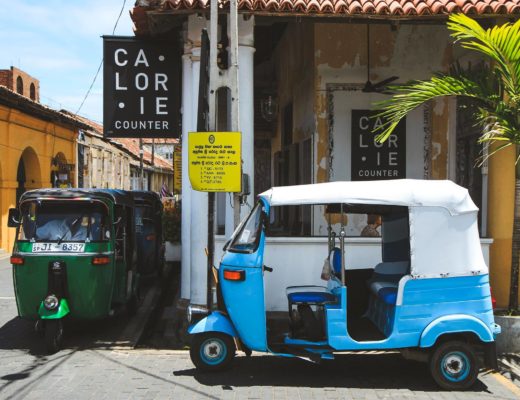 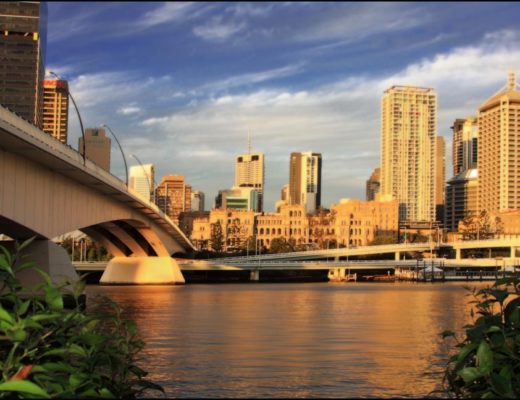