Purple sunsets captivate visitors on the southern tip of the Nicoya Peninsula.

That the door to our hostel dormitory could be locked from both sides should have raised some red flags for us. But we were hot, travel worn and the location was too perfect to pass up.

Nestled between the jungle and the ocean and built directly on the sand, Hotel Lys was the cheapest and most run-down in a long stretch of accommodation hugging the town’s cove. This dingy, eight-dollar-a-night hostel boasted million dollar views, which ultimately sealed our decision to stay.

After nine hours of travelling including two buses, one taxi, a ferry ride and another bus ride, the three of us finally reached Montezuma, a Costa Rican beach town on the southern point of the Nicoya Peninsula.

Today, Montezuma is like many other Costa Rican towns – the main street is full of pizzerias, advertisements for guided tours and boasts a heavy amount of tourists.

Yet up until the late 1990s, Montezuma was relatively inaccessible, except to the most dedicated travellers looking for a place to unwind.

Because of its remote location, influx of road-hardened backpackers and laid-back beach vibes, the town became a hotspot for a booming marijuana culture. Montezuma was nicknamed Montefuma (fumar means ‘to smoke’ in Spanish), due to the large amounts of weed smoked along the white sand beaches.

It was this idyllic coastline with great surf and the stunning natural views that eventually ebbed out the pot, replacing beach shacks with expensive hotels and resorts. The transition filtered down, driving up the price of hostels as more vacationers are flocking to this once-tiny town.

Although unlike Tamarindo, Montezuma’s famous neighbour to the north, the town still manages to hold on to the quiet charm that made it a backpacker mecca in the 90’s.

Reggae music blasts out of storefronts and barefoot locals with bushels of bananas slung on their shoulders mix with tourists walking through the cobbled streets. Native artisans set up tables to sell their wares alongside fishermen grilling up and selling their morning catch.

But after a short walk down the beach away from town, the atmosphere at Hotel Lys feels like it hasn’t changed since the days of scattered hippies coming through town looking to relax with a joint on the beach.

The hostel is run by two Italians who have expanded the original footprint of the building by carving it around trees and into the rock. Our dual-locking dorm room contained bunk beds built underneath tree roots, with curved walls that could really be called a cave.

There are posters of Bob Marley and Che Guevara hung on what real walls the hostel has.

A mix of locals and backpackers hung out in the open common area, watching as the sun dipped down over the deserted beach and turned everything a vibrant pink-purple.

For this, we could overlook the fire hazard of having a door lock from the outside and that we would be sharing our beds with ants, crabs and all other manner of insects.

All anyone had to do to justify it was look out as wave after wave rolled in twenty feet away from where we sat on our own private beach.

A man with dirty blond dreadlocks looked over to us and said: “We speak the same language, the language of the ocean…” He paused for a second, “And marijuana,” he added, before laughing and turning his view back towards the sea.

Whether it was the abundance of pot smoke, the pristine location or a day of exhausted travelling, it was impossible not to settle pretty quickly into tranquility.

Despite the uncountable amount of bug bites, sharing the shower with a crab and the risk of getting hit by lightning during the daily storms, the three days we spent at Hotel Lys gave us a glimpse into what I’d assume backpacking through small towns would’ve been like years ago.

In such a globalized world, these experiences are harder to come by, but sought after more by travellers determined to get off the tourist trail.

As I look at the scars I still carry from some of the more intense bug bites, one thing becomes clear. Hotel Lys taught us the price staying off the beaten track. You’ve got to pay for paradise: one way or another. 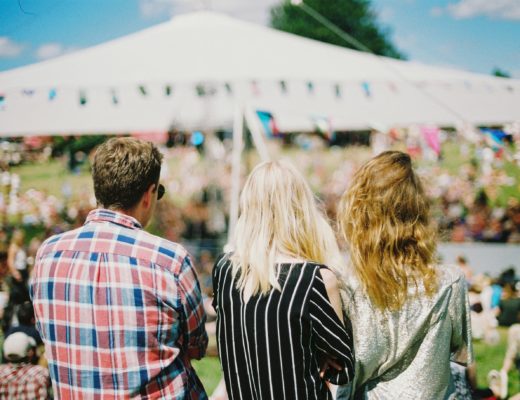 10 People You’re Guaranteed to Meet When Staying in Hostels 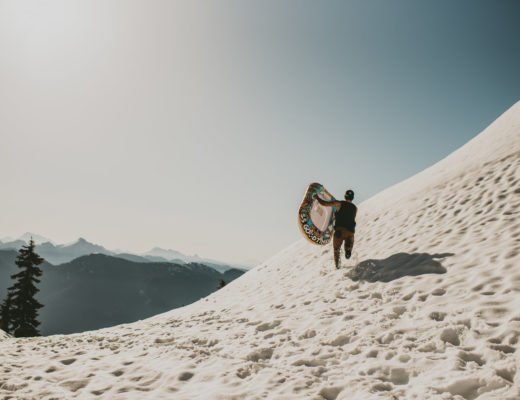