Getting crafty in Australia’s northern rainforest

Ellen Cavanaugh’s hands, calloused from shaping wood since childhood, gesture enthusiastically as she explains the aerodynamics of a returning boomerang that she hand-carved and painted not hours ago.

In the stall next to hers, a dilapidated piano sits on an elevated platform surrounded by layers of murals. Each one chipping away to reveal another painted previously.

Hidden away in the mountains 28 kilometres from Cairns, everyone in this small, artsy town knows each other.

The winding alleyways, bright with mosaics and pastel-coloured paint jobs, hung beneath the verdant jungle flora looks like a setting straight out of a Wes Anderson film.

Yet Kuranda, in the far north of Queensland, is a town that has flourished over the years from its use of surroundings, transforming into an internationally renowned and successful market place.

Bordering on the Barron Gorge National Park and full of beautiful nature trails and waterfalls, it began as an affluent jungle retreat in the 19th century. Later, during the 1960’s, hippies took over the town seeking an alternative lifestyle from the bustling, industry-driven cities and towns in the surrounding areas.

Instead of saunas and mud baths, Kuranda’s canopy filled with clouds of incense and smoke that dissipated into the thick jungle foliage. The inhabitants learned to live off the surroundings, using rainforest materials to create a variety of useful items.

This eventually led to the creation of Kuranda’s Original Rainforest Market established in 1978. The town’s self-proclaimed “Hippie Community” was hoping to attract the attention of visitors willing to buy local produce and handmade crafts.

People braved the hard, jungle roads for quality rainforest wares that came directly from the source.

As the years wore on and tourists continued to flock, another market was established across the street to capitalize on the success of the original.

The Heritage Markets cater more towards shoppers looking for locally made high-end crafts, ceramics and jewellery alongside the overflowing crates of Australia souvenirs, clothing boutiques and cafes.

Now, both the Heritage Market and the Original draw thousands of visitors annually, who are looking to bring home an “authentic” souvenir straight from Australia’s rugged jungle.

And although half of the wares are now imported, these hordes of visitors can be found wandering the streets, browsing anything from kangaroo fur bikinis to mummified crocodile testicles.

Yet there are still a large number of genuine craftsmen to be found in the markets and a determined shopper can still easily unearth such gems.

Others will offer up samples of freshly ground Kuranda coffee, handmade ice creams and cultivated honey or show you exactly how to blow into a didgeridoo.

The atmosphere remains light and laid-back, with most shopkeepers preferring to chat and joke, or duck out for a smoke, rather than push for a sale. Kuranda’s main charm is retaining the vibes laid out by its founding hippie settlers, regardless of the changes in merchandise.

Just a short bus, train or skyrail ride away from the city is an eccentric town, chock-full of sounds, colour and some of the most diverse market wares imaginable in this jungle market mecca. 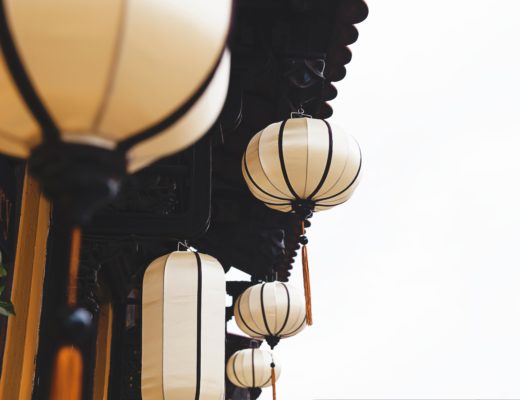