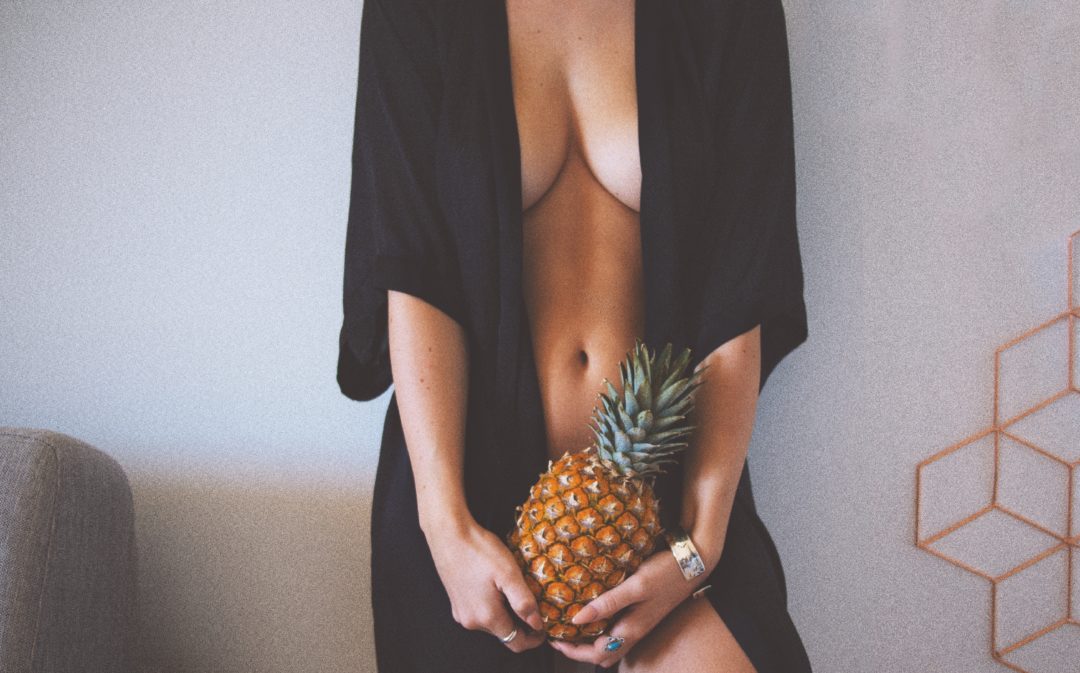 Braless in 2018 is as normal as ordering avocado toast for brunch. Yet, somehow this fashion trend, political statement and taboo act of self righteousness is garnering just as much attention as it did in the 60s. Hey social media, my eyes are up here!

The bra – short for brassiere – is a small article of clothing that has had a big impact on women over the decades. With changing views on the female body and shifting social norms, support for bras has bounced all over the place.

Yet, going braless is nothing new. Not even by late 2000’s standards. During the Women’s Liberation Movement of the 1960s, feminist groups unclasped themselves in protest from what they viewed as the ultimate reflection of the patriarchy. Being bra-free represented the rejection of society’s view of feminism. And while there’s no evidence to support the burning of bras, which has become the (wrongful) symbol of this movement, we’ve never been able to shake the stereotype of long-haired freaky people torching their tit holders in the streets.

Since then, we’ve had a fluctuating relationship with our bras. During the 70s, with free love trends sweeping the globe, women swept their bras under their shag carpets and forgot to ever put them back on. Femininity and power bras ruled the 80s and in the 90s, our halter-loving, spaghetti-strap sisters fought a mighty crusade for minimalism. Our bras, yet again, were hung out to dry.

With the era of Victoria Secret Models and La Senza triple-padded princesses, our boob-culture took a surprising upswing in the 2000s. A-Cup? No problem. Here’s a bra that doubles as a pillow to rest your head on for when it all gets to be too much and you need to take a quick break from defending your cleavage to random passersby.

As push-ups skyrocketed our breasts to new heights, many pushed back on the trend, preferring to opt for bralets, or no-wire numbers – otherwise known as the gateway bra. One day you’re wearing a bralette, the next you’ve got your nips out singing praises about how comfort is queen and ain’t nobody going to tell me what I can and can’t wear. More people jumped on that train as social media started to make areolas cool again.

Yet in today’s politicised climate, some say we’ve come full circle to our feminist foremothers. Campaigns like #FreeTheNipple have made powerful statements surrounding the sexual objectification of women and the double standards imposed on men and women’s nudity. Women shed their bras and posed topless in public and on social media to raise awareness, with highly publicised events happening all over the world.

And whether you stand on one side of the fence or the other, stripping the campaign down to its bare facts does showcase the inequality we see over men and women’s bodies. 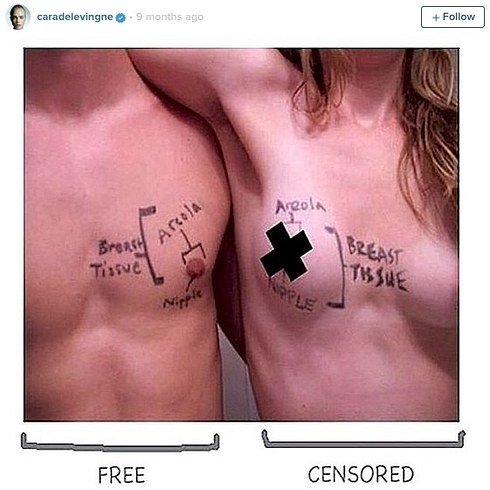 Why is it that Instagram considers a bare nipple without a child attached to it to be offensive, yet will feature topless men and images of women that are so practically nude that they “haven’t left much to the imagination,” as my nonplussed grandmother would say.

It’s because breasts continue to be complicated. Both anatomically and culturally.

Looking at it from a physical stance, some bustier babes wouldn’t be caught dead without their over the shoulder boulder holder. And fair enough. The Australian Institute of Sport partnered with bra manufacturer Berlei in the 1990s to combat breast bounce during exercise. Their research has found that, left unsupported, anything larger than a B-Cup can cause damage to your Cooper’s ligaments – which are what support the structural integrity of your tatas. A B-Cup can bounce about eight centimetres, whereas a DD’s movement has been tracked to an agonizing 19 centimetres. Forget breast sag, that’s just painful.

Culturally speaking, breasts continue to confound lawmakers, citizens and members of both sexes. Are they genitals? Are they mammary glands? Are they supposed to be pointing that way? In our battle to normalise breasts, we aim to strip away the overtly sexual nature and allow them to rest where they may.

But in today’s age of the “No Bra Club” it’s not enough to just be comfortably free. Much like our heroine sisters of the sixties, people have to know about it. Although this liberation is taking slightly different approach. Models, Influencers and the perfectly endowed are popping up on Instagram alongside celebrities like Cara Delevingne, Kendall Jenner, Miley Cyrus and Scout Willis promoting women’s bodies and equality. And the vibes are definitely sexier than in the sixties.

There is an argument that these spokeswomen are young, perky and fit into the mold of today’s beauty standard. Regardless, going bra-free doesn’t have to be a loud affair.

It’s a reminder that fashions, trends and feminism comes in all forms and you don’t have to be overtly sexy to fit into this new(ish), braless world. So whether you’re a fem-diva goddess, a proud IBTC member, or someone in the middle, if you’re pro-bra, anti-bra or just apathetic about the whole situation, all we’re asking is to give tits a chance. 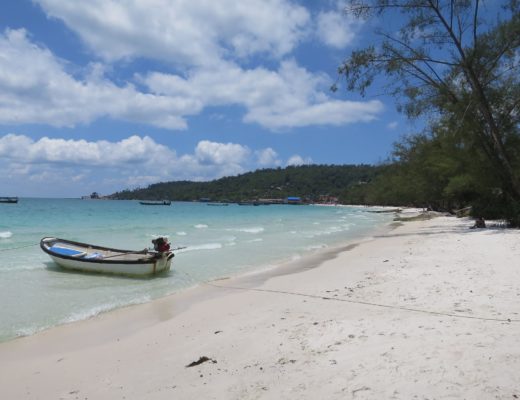 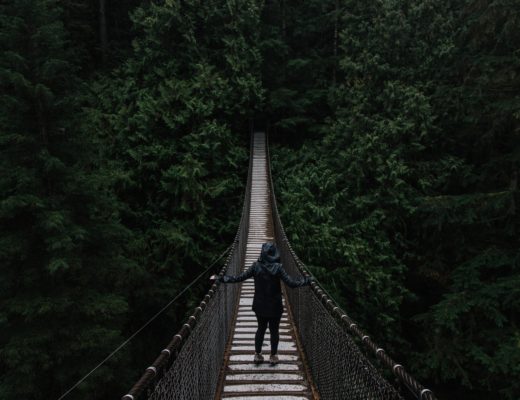