Confessions of a part-time bulimic 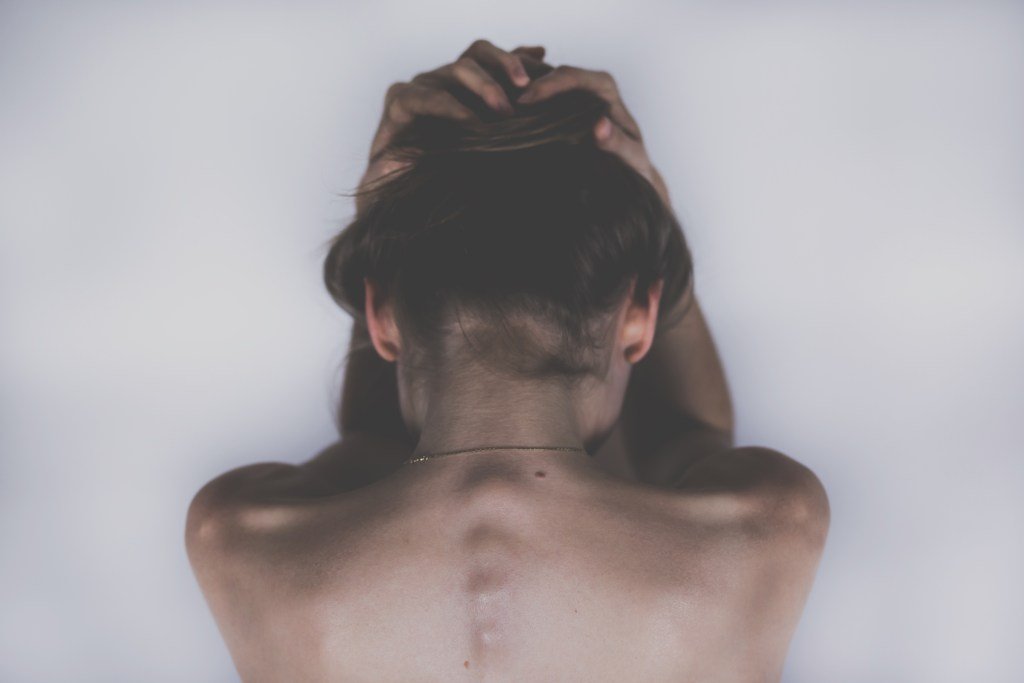 Everyone has moments of regret, moments they wish they could take back. My moments of regret usually involve me with my head down, wiping away the strings of drool as I flush my vomit and all my dignity down the toilet.

It’s in these moments where, after trying to normalize it or shrug it off, I realize how out of control my rigid control becomes.

It doesn’t happen often anymore. I can go weeks, sometimes even months, without turning on the shower to mask the sound of emptying myself of emotion – along with everything in my stomach.

But then there’s the trigger, which catches me by surprise every time. Whether it’s an undue amount of stress, or a particularly bad week at work. Maybe it’s the rejection I thought I was over or the unknown anxiety I’ve felt lately. Whatever it is, it inevitably boils over and shuts me off.

I am at war with my own body.

And I’m not alone. There are an estimated 53,000 British Columbians currently living with a clinically identified eating disorder. Not to mention the thousands of others who struggle with food and weight preoccupation that may never speak up or be diagnosed.

Anorexia and bulimia are both identifiable and distinct terms in our society. Yet what many fail to realize is the majority of people with disordered eating fall somewhere in the middle.

Most of these individuals have both bulimic and anorexic tendencies. The range of symptoms varies from person to person and may not be sufficient for a classification in either disorder. You’re bulimic, but are you bulimic enough?

It’s called an eating disorder not otherwise specified (EDNOS). A brush-off name for what could be a very serious problem.

For those of us floating in the middle, this title can feel inconsequential. It’s easier to rationalize the occasional bout of bulimia when you know you won’t be slapped with the social stigma that comes along with it.

But what happens when you’re planning a trip to the bathroom while you’re still eating a meal? Or you try and restrict your consumption, knowing what you’re doing and choosing to ignore it. What happens if old binge habits die hard and there’s cake at work with no one to hold you accountable?

The guilt and the anxiety about what you put in your body causes you to want to take control and get rid of it. Sometimes you can swallow that guilt. Other times you can’t.

I wouldn’t have called it bulimia then and I still hesitate to call it that now.

Yet the ugly, dirty stigma still attached to it silences many of us, pushing down our shame, elevating our need and desire to hide it.

Only one in 10 men and women living with eating disorders receive treatment according to the National Association of Anorexia Nervosa and Associated Disorders (ANAD). Out of that, only 35 percent of people receiving treatment are treated at a specialized eating disorder facility.

Even then, they have the highest death rate of any psychiatric illness. The National Eating Disorder Information Centre of Canada (NEDIC) estimates that 10 percent of individuals living with anorexia will die within 10 years of developing the disorder.

Millions of others will starve, deprive and purge themselves of the vital nutrients needed to live a healthy life.

Eating disorders are a real and powerful illness, which is why, from February 1 to 7, across Canada people will be speaking out against the silence for Eating Disorder Awareness Week.

It’s through open and supportive dialogue that we can begin to break the shame and begin to move forward.

My crusade with control is not my identity. It does not define me, although at times I know it’s shaped me.

It’s something that every Canadian with disordered eating habits will deal with for the rest of their lives. Through ups and downs, recoveries and relapses as we learn to live with our anxieties and emotions and finding alternative methods for handling stress.

So use this week to speak up. Look at yourself or your friends and ask questions. Offer support where it’s needed and if you need that support, know that you’re not alone. Don’t let this be one of those moments in life you regret. 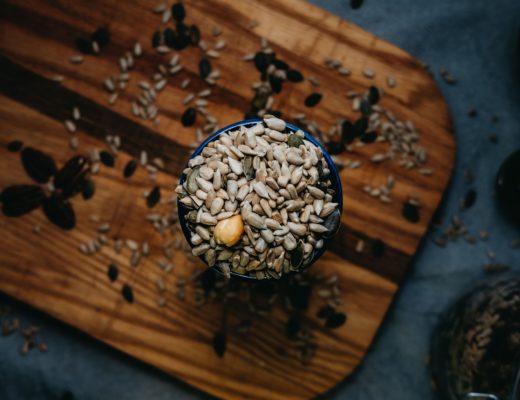 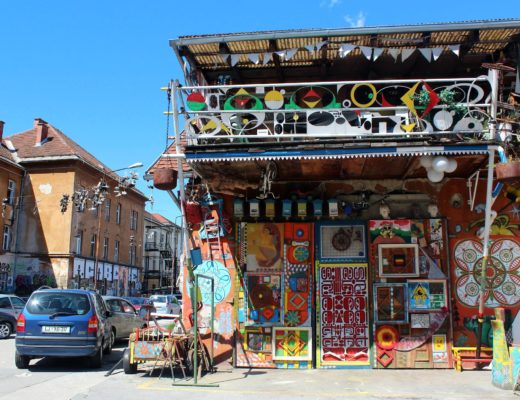 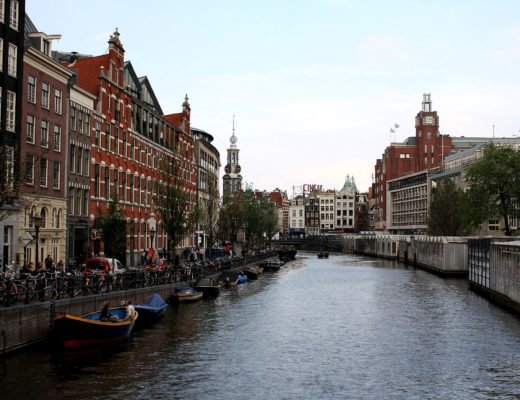