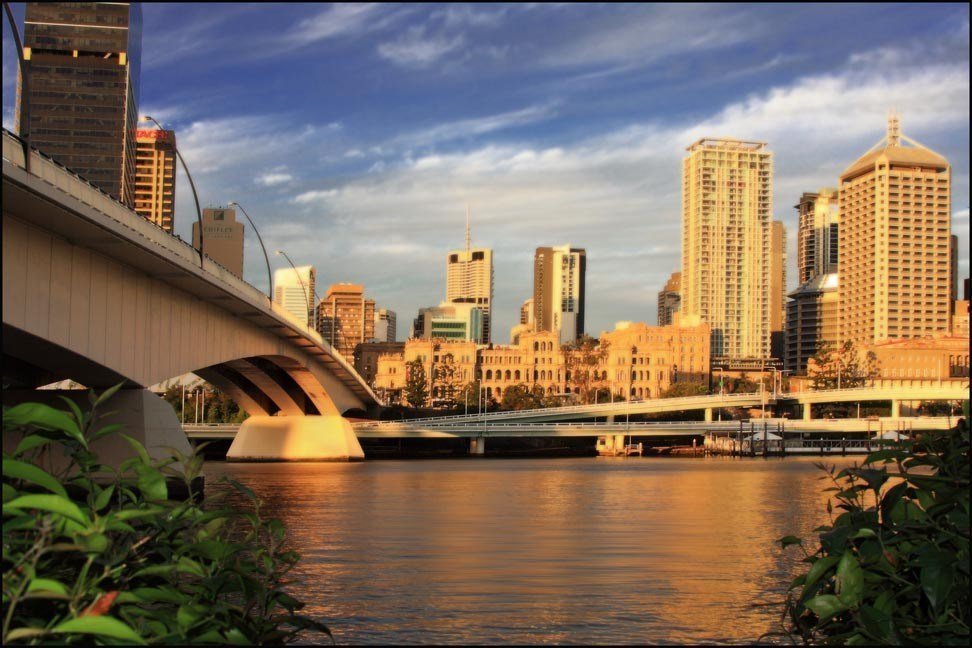 Brisbane Airport had more than 21.8 million passengers travelling through in 2013. A number that has been steadily increasing as more flights are choosing Australia’s third busiest airport as a gateway for international connections.

Yet despite being over an hour from the nearest ocean beach and its tendency to get pummeled by tropical storms, the hot and humid capital of Queensland is emerging as one of Australia’s coolest cities and a major tourist destination.

With its plethora of trendy, young professionals a great shopping and an up and coming arts and culture scene, let this week’s 24 Hours In Town, show you why Brisbane is referred to as the London of the South.

The airport is located a little over 15 kilometres from the city centre, making it a very accessible city to check out on a layover. Passengers can either grab a taxi, Airtrain or bus. The quickest way to get from the airport to the city is via the Airtrain, which departs every 15 minutes during peak hours and takes about 22 minutes.

Another option is the Con-x-ion Airport transfer bus, which meets every arriving flight and offers one-way or round-trip journeys to the city centre, the Gold Coast and the Sunshine Coast. Tickets start at $15 for a one-way journey into the CBD.

Likening its resemblance to London, Brisbane is made up of a patchwork of different areas, each with its own distinct style and scenery. Laid-back bohemian vibes are found in the West End – as well as more man buns and long boards than you can count.

The Wheel of Brisbane has been in rotation since 2008 (Photo by: Samantha Lego).

Paddington is where the hip and happening population resides, and the upper echelons of Brisbane city-dwellers can be found lounging around Kangaroo Point, New Farm and Paddington.

Although for those short on time, Southbank is the ideal stop. Its cycling and walking trails, assortment of cafes and bars and a vibrant shopping district emulate its namesake in London. It even has an iconic Ferris wheel dominating the skyline.

For $17.50, Wheel of Brisbane passengers will be rewarded with stunning views of the city’s skyline from 60 metres in the air. You still can’t see the ocean though.

Which is why the biggest draw is the inner city beach, where the city-dwellers go to cool off. Slightly salty, and always packed, this lagoon is the highlight of the south bank area, especially when temperatures soar into the 40s in this inland, tropical metropolis.

Brisbane is a market magnet, with a variety of farmers and food markets taking place all around the city. Perhaps the most successful and renowned is the Jan Power’s Farmers Market on George Street taking place every Wednesday from 10am until 6pm. Sip a freshly-blended fruit smoothie and gorge yourself on free samples of fresh produce, meats, breads and organics while you stroll through the covered market.

In the last several years, Brisbane has emerged as a foodie’s delight with trendy and eclectic restaurants popping up in the city at such a rapid pace that it satisfies even the most eccentric of diners.

Eco-conscious? Try the Foraging Quail, with its menu based completely on local, sustainable and organically foraged food. Craving barbecue? Check out the Mighty Mighty Cue & Brew, which brings in bold southern American flavours in this take on a US diner.

Need to satisfy a vodka-fuelled appetite craving? Open until 2 a.m., in the middle of the entertainment district, Farrier is taking drunk eats to a new level. Walk past the kebab shops and seat yourself in Brisbane’s only late-night eatery.

Ste Buck sips on a refreshing brew on one of Brisbane’s many balcony bars (Photo by: Samantha Lego).

Queensland boasts year-round good weather, making rooftop and patio bars an ingrained part of city-life. Forget Sunday sessions, these rooftop bars are good for any day of the week.

Alfred & Constance was converted from two Queenslander houses connected by a massive deck, perfect for sipping cocktails from one of its three themed bars.

Catch a sunset at the Eagles Nest’s wrap around patio or visit the historic Stock Exchange Rooftop with its fairy lights and planters for those garden party vibes.

If you’re looking to party, then head down to Fortitude Valley. Brilliantly planned, if slightly seedy at times, it is Australia’s first, dedicated entertainment precinct with more bars, pubs and clubs than one person could know what to do with.

When night falls, the district comes alive with neon lights, live music acts on most corners and a medley of locals and tourists making their way from venue to venue.

Oh Hello is a popular nightclub for university students who are looking to blow off some steam. Or, for something with less of a club feel, try the Foundry. Converted from an old backpacker hostel, it’s one of the coolest bars in the valley. Multi-storied with different rooms and balconies, it is the place to be for listening to live music.

Brisbane may hold a lot of similarities to London, but with its enviable climate, lively drinking and dining scene and trend-setting inhabitants, the city manages to make a name for itself without having to rely on those parallels.

Brisbane has managed to draw the crowds by upholding the stereotypical laid-back beach vibes most coastal Australian cities have, without actually being anywhere near the coast – but don’t hold that against them. 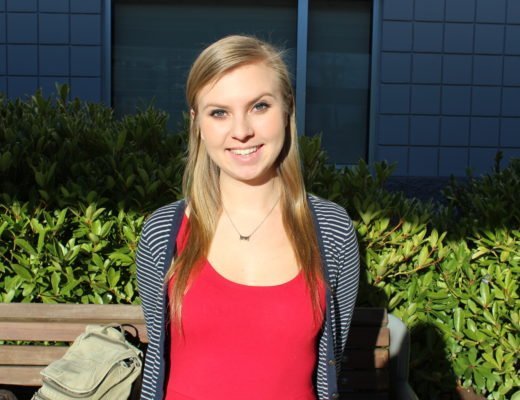 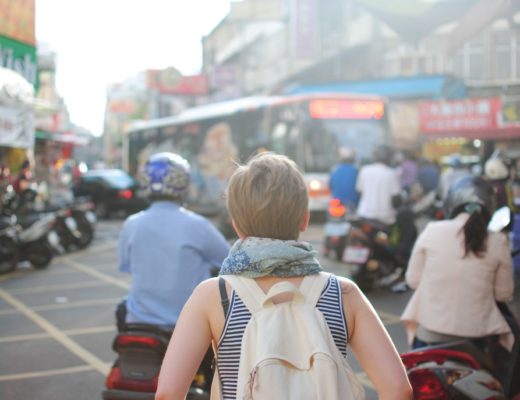